Lessons I Learned From Nintendo Games

By Phil Ayres on January 30, 2015 in Marketing, Technology

I remember very little of the facts that I learned in any class in college.  But, can still remember that the code to Mike Tyson is 007-373-5963.  Won’t ever forget it.  And, 30 men on Contra is Up/Up/Down/Down/Left/Right/Left/Right/B/A/B/A

Given the number of hours I played Nintendo, it didn’t all go to waste.  You could learn a lot from Nintendo. 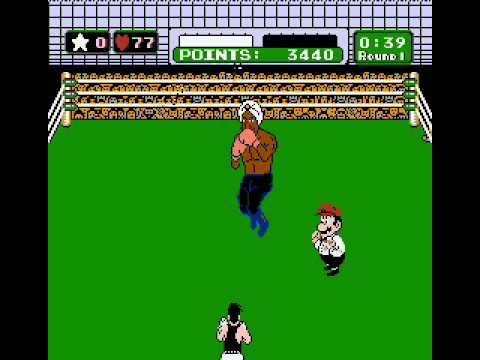 2.  No matter how great you are, you will eventually be set out to the pasture.  At one point, I was playing a 6-game season on RBI everyday.  EVERYday.  I loved playing the NL vs. AL All-Stars.  These teams were STACKED.  The NL had Dale Murphy, Hernandez, Kevin Mitchell, Gooden, Strawberry.  The AL had Canseco, McGwire, Lou Whittaker, Alan Trammell and Darrell Evans.  Equally stacked.  But, where are they now?  Everyone will be replaced in time.

3.   Just because you have a cheat code, you don’t have to use it.  If you do, you miss out on the satisfaction of true accomplishment and mastery.

5.  Sometimes, you just have to reset life (and Nintendo games) by jiggling the cartridge while hitting reset at the same time (That will only mean something to you if you ever had problems with a game and you just need to start over.) – well, maybe the reset is a little different in life.

6.  Q-Bert:  You learn that you may be hopping along happily on your colored square.  But, there may be a purple snake or a green blob trying to get you.  Gotta’ stay one step ahead of the attackers and things that can get you.  That’s all you have to do.

7.  From WWF Wrestlemania, I leaned that you may be just wrestling.  But, others might be ready to throw a chair or a table at you.  Be prepared.

8.  In general, there is a pattern to succeeding at anything.  Get one of the patterns down and you’re good.  I could step in the ring against Mike Tyson today and P-O-U-N-D him because I STILL REMEMBER THE PATTERN.  Okay, maybe not the REAL Mike Tyson.

And, finally… no matter how cool something is… it probably won’t last. 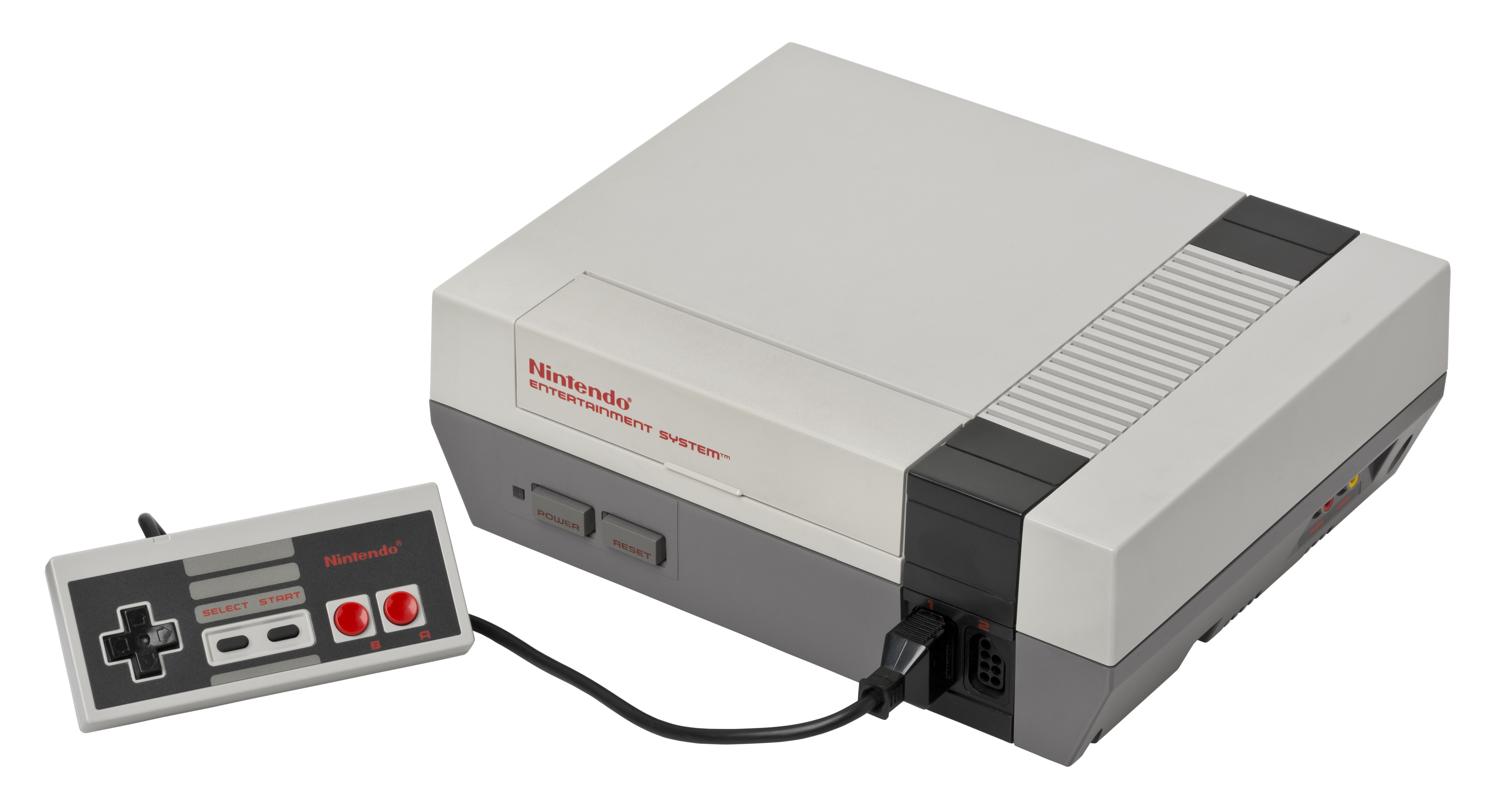 One Response to Lessons I Learned From Nintendo Games